The Myles Elementary Character Lab consists of a small group of fifth grade students. As a group, their main goal is to spread positivity and promote the good character traits shown by their fellow classmates. They have worked on projects that encouraged students to write down any act of kindness they witness throughout the day. Another project called 28 Ways of Kindness was distributed to classrooms and gave students a daily task they could complete such as writing a thank you note or giving someone an appreciation card.

Most recently, the Character Lab came up with the idea of making cupcakes that were representative of a good character trait. Ms. Kathy Donovan advises the Character Lab and offered to bring in tomato pie. Since not every student liked tomato pie, they had to brainstorm as a group. One student recommended cake, which in turn led to cupcakes and this wonderful Character Lab project! Thank you to the parents who helped donate the supplies for this event.

Below you will find the cupcakes that the Character Lab members created along with the trait/quote they paired with them. 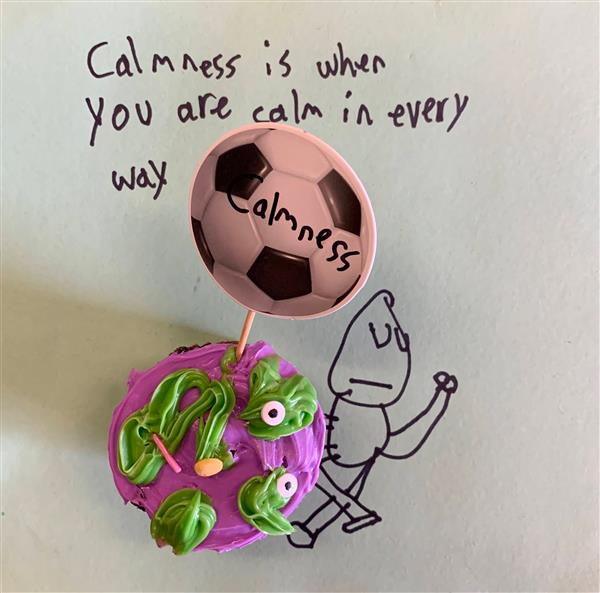 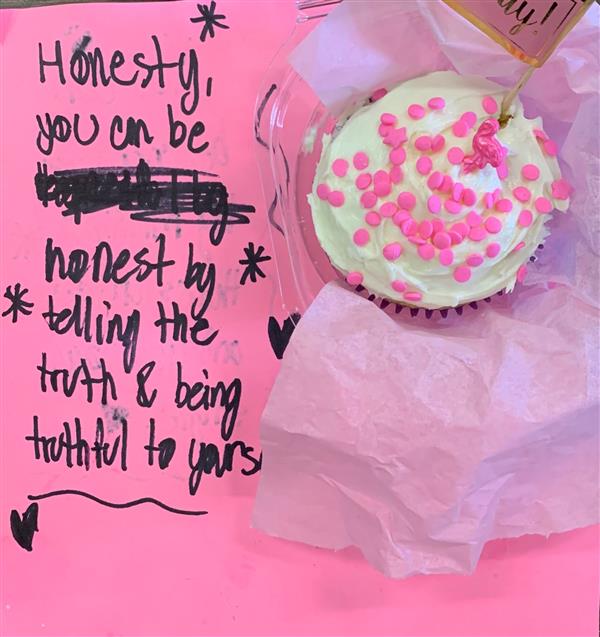 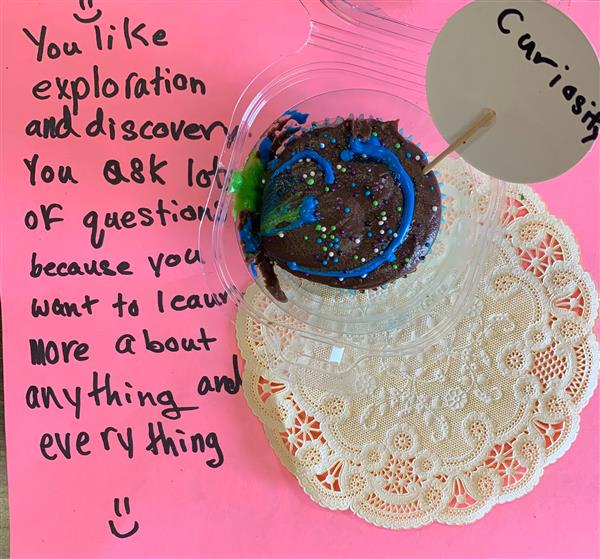 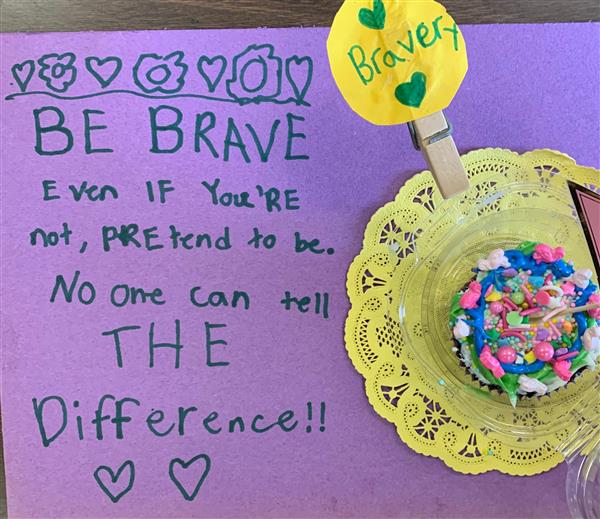 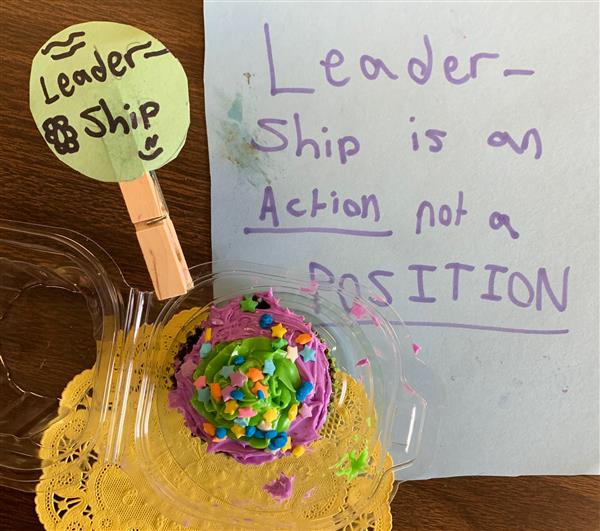 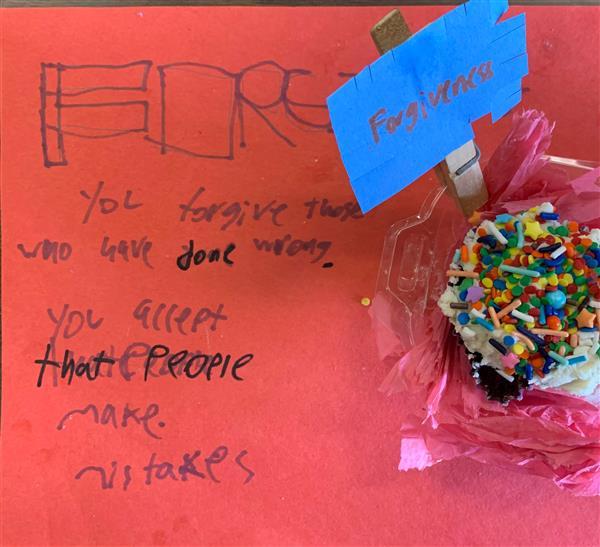 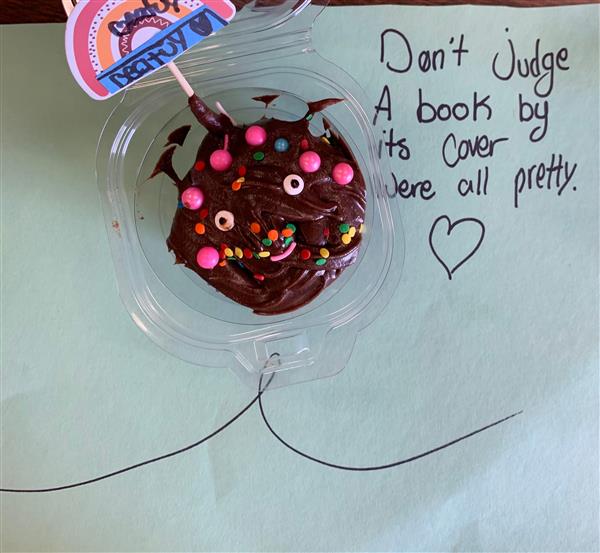 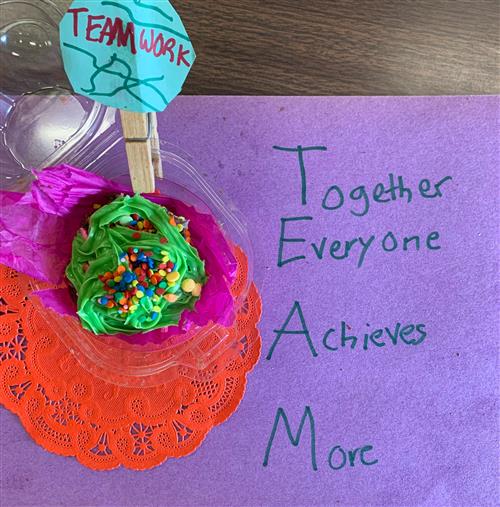